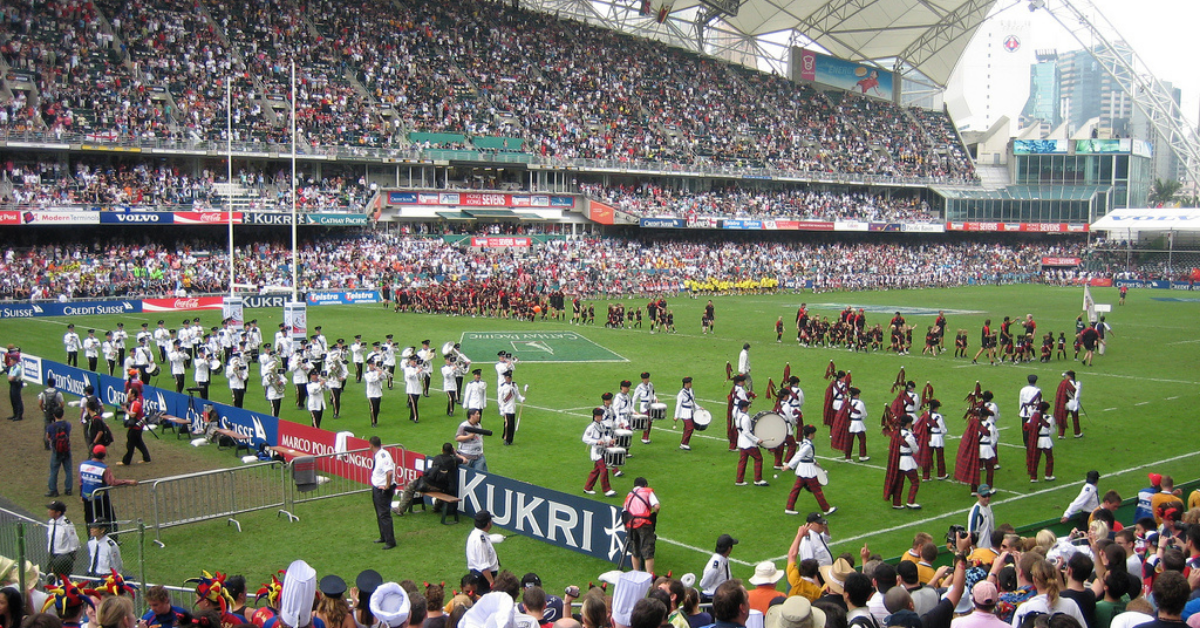 Back in August, the idea of Rugby 12’s was officially launched by a group of British executives to try revolutionise Rugby while earning them a shitload of money. But before a ball has even been kicked or a player signing, the dream looks to have faded as World Rugby rejected the proposal and refused to sanction the tournament.

You’d be forgiven for not even hearing about this concept thanks to the amazingly minimal promotion or coverage of Rugby Union in Australia, but if this concept were actually to take off, it could genuinely change the game. It has been dubbed the “IPL” of Rugby and while it could bring more fans to the game, it could also mean even fewer fans supporting the 15 man code, which is currently doing everything in its power to self-implode.

The hypothetical game is played with six forwards and six backs each side, and plagiarises rules from both Sevens with drop-goal conversions, and Rugby League with differential penalties on scrum infringements, as well as golden point. Eight teams were planned for the first competition, with a round-robin format taking place across a week and each team playing every day. The teams would be drafted yearly, with an IPL influenced system that players hoped would let them cash in. Chairman Ian Ritchie looking like every other Rugby executive ever

In theory, this all sounds great, more money to players, more footy for fans and most importantly more exciting footy. Unfortunately for the executives and the British financial consortium backing the concept, World Rugby has decided that an already packed schedule, as well as a lack of cooperation with unions and clubs, means that 12s will never become a reality. There are also concerns over player welfare within the new tournament, with short turnarounds added to the strain of local, national and international competitions that players compete in

Fans around the world have expressed a complete lack of shock or surprise that this radical concept was rejected by World Rugby, who presides over one of the most traditional and old-school sports in the world. It would seem the old white men in charge of Rugby are still wrapping their heads around the bright colours and fast pace of sevens, we might need a few more years before they can accept another different form of the game.

Representatives from the 12s tournament are still optimistic that they will be able to put on a tournament in August 2022, but they face an uphill battle against the vast majority of Rugby organisations around the world. After all, Rugby Union is an old-fashioned game, so perhaps it’s better that the 15 man code continues with barely a lounge-room full of viewers each game, than revolutionising the sport, selling out to gain more fans and losing the frustratingly true essence of the game.