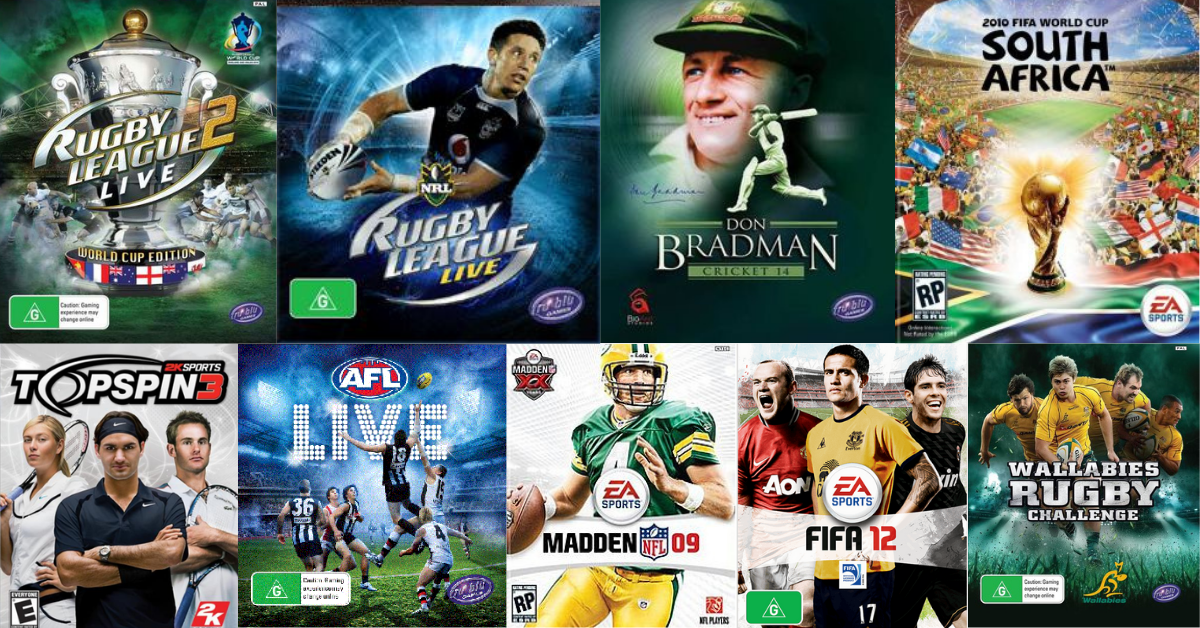 One of the happier stories of my lockdown experience has been my reacquaintance with the 15-year-old console that carried so many childhood memories in its plastic casing. With another few months of lockdown seemingly inevitable, I thought I’d dive back in and try remember a time when I would stay inside and play video games because I wanted to, not because a pandemic forced me to. Obviously all these games are greatly inferior to the almighty Halo 3, but for the purposes of this article, I’m sticking to the sports games.

Is there anything more satisfying for a dribbler than playing out an Ashes victory on impressively animated Aussie pitches? This game has it all, from domestic comps to classic teams and of course the option to play with the great Sir Don himself. I’ve never been one to spend hours at a time on games, but the enchantment of an entire Test series is too strong. With players like D Warren, S Waters and P Sial lining up for Australia, it may seem unfamiliar, but it still puts lead in the pencil. 9/10

This game contains the absurd and infuriating feature of a ‘rewind,’ meaning at the completion of any play, you can hit rewind and it’ll take you back to the start of the play, undoing any progress made. Despite this feature making multiplayer almost unbearable, the game holds up surprisingly well, with guys like Tom Brady, Eli Manning, Adrian Peterson and Big Ben Roethlessberger all in their prime. 5/10

I have no idea how I came to possess this game. I can only imagine it was donated by a Melbournian mate as what I’m assuming is some sort of joke? Anyway, I don’t get it but I still haven’t played this game and doubt I ever will. 6/10 paperweight, 0/10 game

Have you ever been playing a regular FIFA game and thought to yourself, “I wish this had vuvuzela’s.” Well, this is the game for you! The narrative of world cup glory is an intense allure, as is the standalone penalty shoot-out mode, which is criminally excluded from regular FIFA games. Maybe it’s the inner South African in me, or maybe its that weirdly catchy Shakira song, but I’ll be returning to this one. 7/10 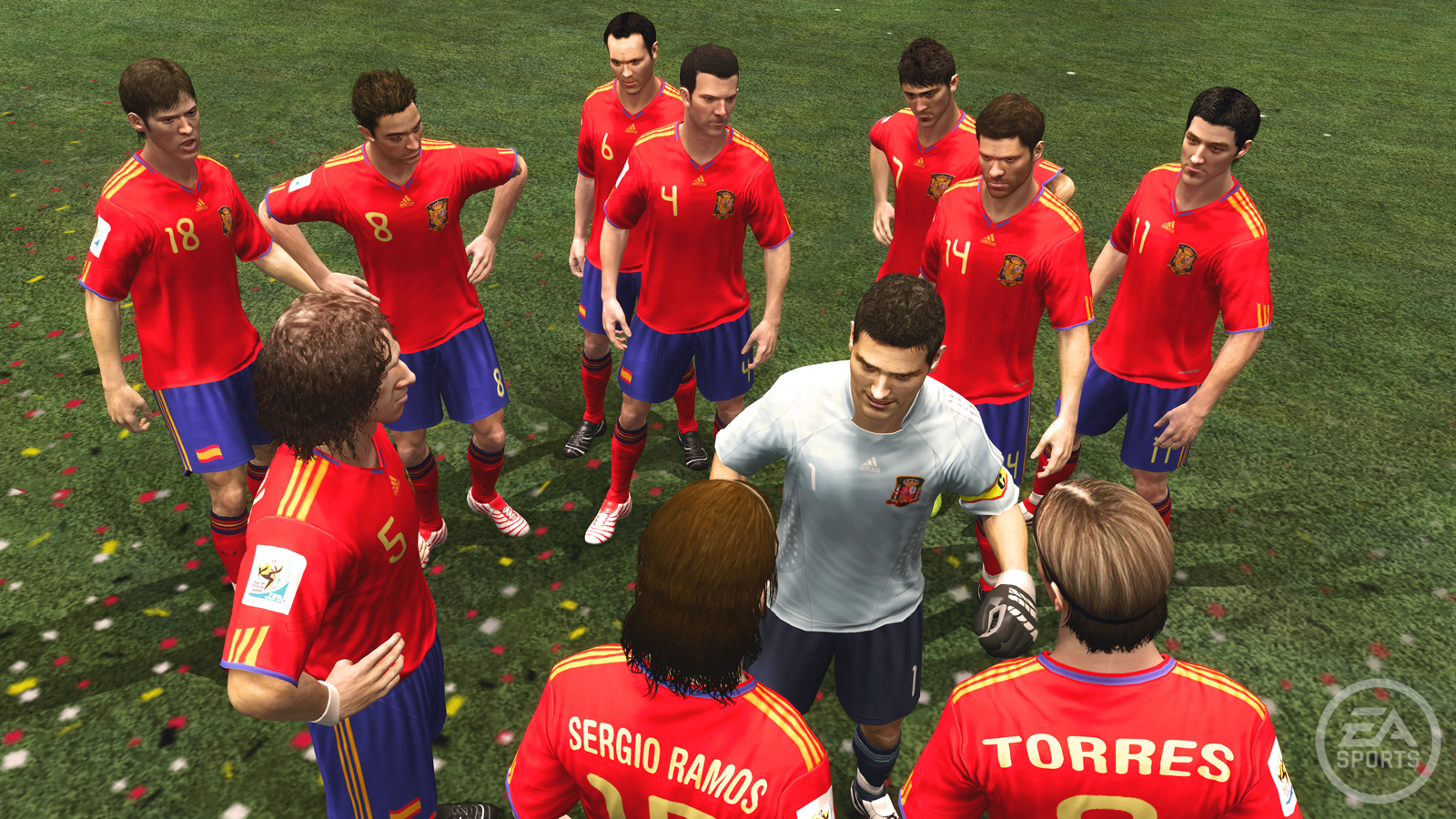 There’s something to be said about the novelty of playing a Tennis game with elite throbbers like Federer and Nadal, but that’s all it is, a novelty. After about half a game and a frustrating amount of lost points, it starts to lose its charm. Too late for Hewitt and too early for Kyng, this game brings nothing for the Aussie dribbler. 3/10

Many gaming scholars subscribe to the school of thought that FIFA games unequivocally peaked in 2012, with every version after that only adding unnecessary features and complicated controls. Gameplay was simple, you give it to the wings, run up the side, cross in and score. None of this coloured bar and arrow shit for penalties either, its point and shoot, just as our ancestors meant it to be. 8/10

Rugby Games need to exist in a world where a Wallabies victory over the All Blacks seems almost as likely as an Eels premiership. For the mental health of Australian Rugby dribblers, playing out a World Cup or Bledisloe triumph is an essential service. This game serves its purpose with the added extra of being able to play in a team full of Jonah Lomu’s. Lead in pencil stuff. 7/10

The pièce de résistance of my collection. Freezing on average once every 3 games and with glitches galore, this game truly proves that beauty can be found in the most unlikely of places. With an illegally stacked Storm team including a throbbing Greg Inglis, it’s almost possible to replicate the huge results we’ve chalked up in reality this year. World Cups, Origins, Super League’s and even City Country games all wait to be conquered by any dribbler who can work out the handful of different plays that will lead to a try every time without fail. Its like playing an arcade game. 11/10

This game shaped up to be a vast improvement on its first iteration, with the addition of Career mode, QLD, NSW and U20 Cups as well as an expansion of the 10 different commentary phrases used by Vossy in the original game. It’s potential was massively let down by a completely unenjoyable gameplay that, despite its vast superiority in graphics and motions, is still significantly inferior to its predecessor. I guess I should have known better than to be seduced by the idea of International Rugby League. 4/10