Why Did the MLB Secretly Use Two Different Types of Baseballs During the 2021 Season?

Why Did the MLB Secretly Use Two Different Types of Baseballs During the 2021 Season? 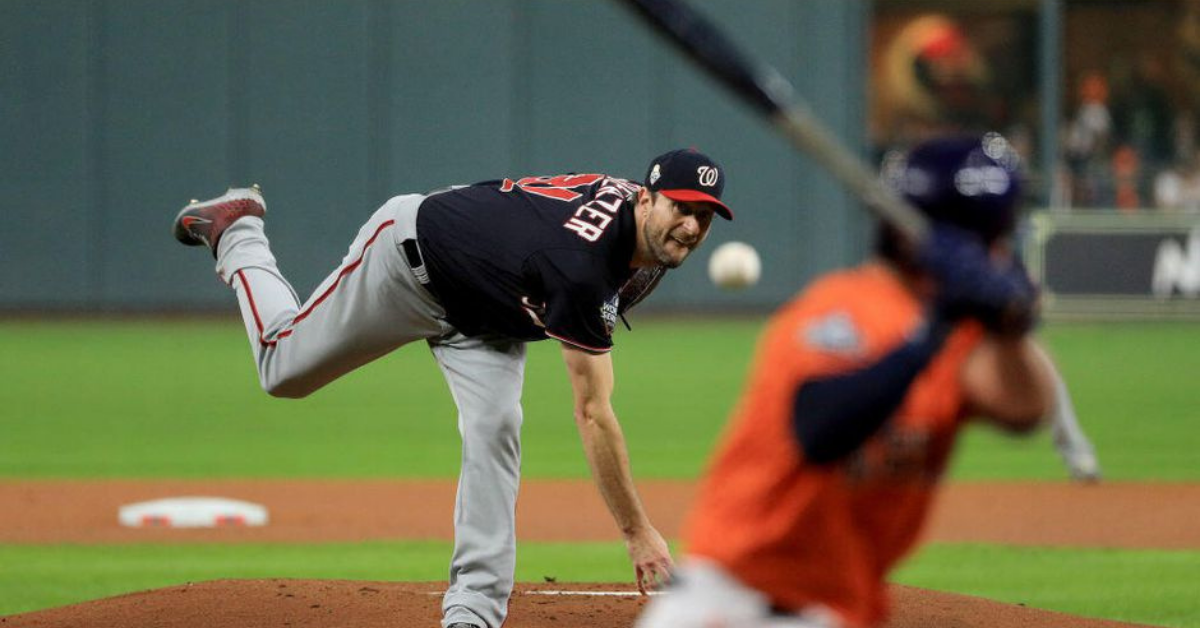 As a Cricket loving nation, Australians understand the influence that a ball can have on a game. Baseball fans in the US are now coming to realise this age-old law after revelations of widespread deceit from the MLB that could seriously undermine what little trust fans and clubs had left in the governing body.

At the start of the 2021 season, the MLB announced that they would be switching to a new ball that is two grams lighter, with the yarn centre being wound less tight than the previous version. While two grams may not seem like much, the new ball reportedly came off the bat softer and traveled shorter distances. What the MLB didn’t say was that they would still be using the old balls as well as the new ones during 2021.

The decision to switch to a lighter ball was made following a noticeable rise over the last few years of home runs hit, but clearly unconvinced by their decision, the MLB decided to A/B test both balls in the same season. A/B testing is commonly used on digital platforms, where changes will be made for some users and not others, in order to determine if the changes should be implemented overall.

While the secret change went just about unnoticed during the season, the unparalleled statistical analysis of baseball nerds and dribblers exposed the secret to the world. Meredith Wills is an award-winning astrophysicist at the Society for American Baseball Research, and clearly the biggest baseball dribbler in the world. She conducted a study of hundreds of baseballs used during the 2021 season, dissecting them and measuring them to reveal the alarming discovery.

She discovered that not only did the league use two different balls in 2021, but they even started trickling a few lighter balls into matches in late 2020. The MLB have come out and denied purposely testing out two different balls during the season, and they’re relying on one of the newest but easiest excuses to make, Covid. 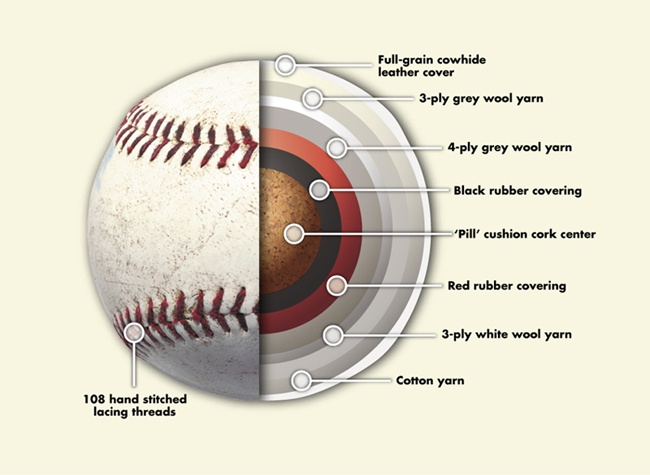 The new balls have looser yarn, causing it to be softer and less dense

Baseball manufacturer Rawlings, who are owned by the MLB, have cited production delays due to COVID-19 as their reason for continuing to use older balls, saying in a statement, “Because Rawlings was forced to reduce capacity at its manufacturing facility due to the COVID-19 pandemic, the supply of re-centered baseballs was not sufficient to cover the entirety of the 2021 season. To address this issue, Rawlings incorporated excess inventory into its shipments to Clubs.”

While this sounds plausible, the data collected by Wills tells a completely different story. As each ball has a serial number which allows her to determine when the ball was made, she discovered that while production of the new balls started in October 2019, the factory in Costa Rica would frequently switch back and forth between making new and old balls. After three months of producing the newer, lighter balls, they switched back to the old balls in January 2020, three months before lockdowns were implemented in the Central American nation.

In October 2020, new balls were once again being produced, but then in January 2021, they once again switched back to the old balls. Since then, Wills has found that balls produced since the start of the year have all been the older and heavier model, which indicates that the MLB weren’t being honest with the world.

While the fallout from this scandal is still unfolding, it’s fair to say that the ramifications of this could be wide-reaching in the American sporting landscape. With trust in governing organisations at an all time low, and a flurry of foreign money that’s seen the proposals of rogue ‘super leagues’ around the world, it’s anyones guess as to how the clubs and fans will react to this situation.