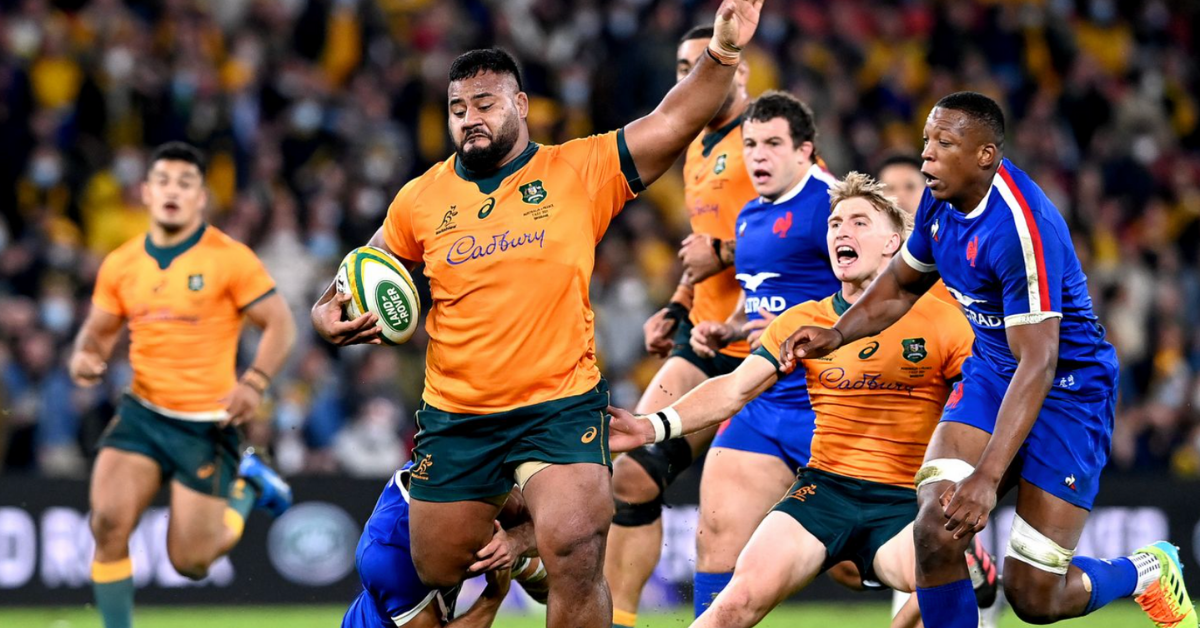 Rugby Australia faces tremendous hardships, from losing young throbbers to more popular codes, to CEO’s illegally chartering superyachts across borders to get to games. It’s no wonder then, that they have struggled to get the word out about the current test series against France.

Hello Sport has always been a charitable organisation, so we thought we’d help out to spread the message that International Rugby is actually still happening in Australia.

Tonight’s match in Brisbane is the last of three tests and is the series decider. Game one saw one of the all time great bedshits as France coughed up the ball from a lineout with less than ten seconds left, allowing the wallabies to charge forward and earn a penalty that would win them the game.

In game two, France managed to clean their bedsheets and hold their nerve to grab the lead from Australia in the last five minutes and send the series to a decider. 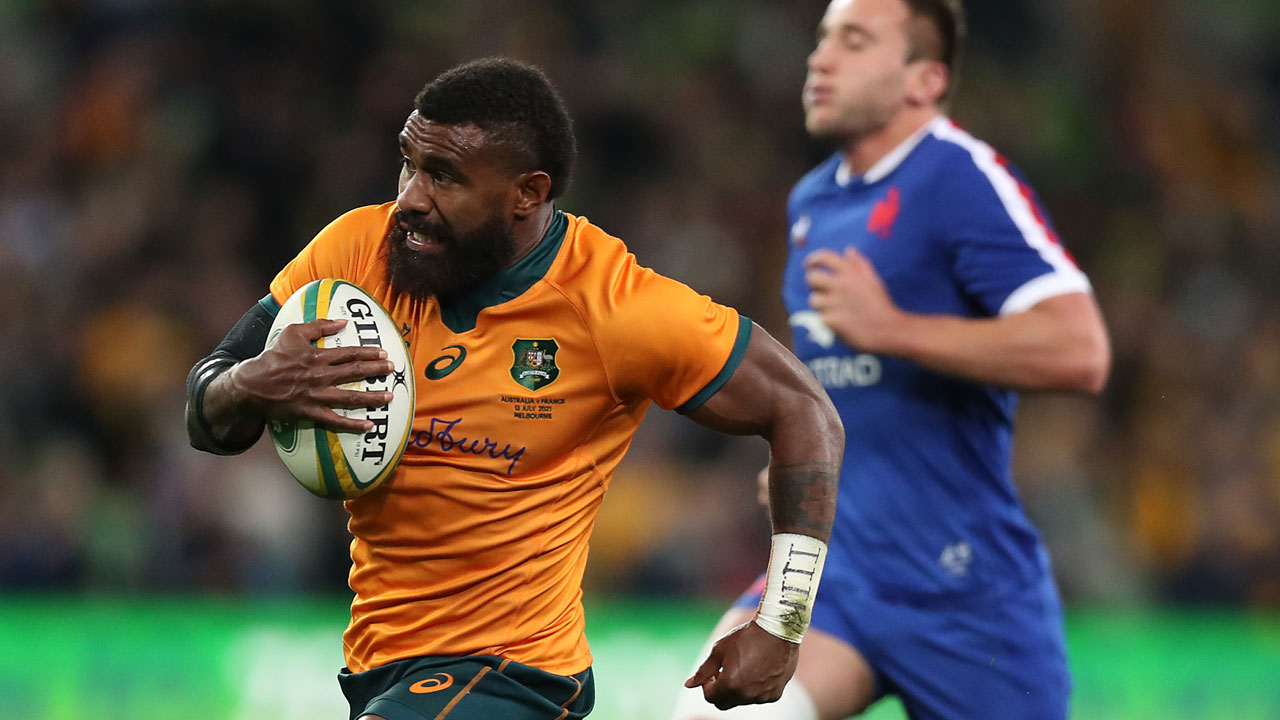 While the familiar faces may be few and far between for the average observer, there’s still a few throbbers to look out for that’ll give the Wallabies their best chance of winning.

Michael Hooper is still leading the way, providing the mongrel and consistently putting in the hard yards. Marika Koroibete has been the shining light in the backs, getting involved in the middle of the field and never shying away from a hit or a ruck. Hunter Paisami has shown he’ll be a mainstay in the team for years to come.

So if you’d prefer not to watch the Storm demolish the Knights tonight, crack a bottle of Shiraz and tune into 9gem or Stan sport at 8pm to see the Wallabies take on the French in a blistering display of international rugby.