A Love Letter to Chris Lewis: A Melbourne Storm Treasure

A Love Letter to Chris Lewis: A Melbourne Storm Treasure Amongst the duffel bag of weapons that the Storm have carried this year, in between the precise sniper of Jahrome Hughes, the sub-machine gun of Ryan Papenhuyzen and the baseball bat with nails in it of Brandon Smith, there lies a man who doesn’t steal the headlines, but has stolen my heart. Chris Lewis is not a flashy player, he’s not the biggest, strongest or fastest man on the field, but every time he pulls on that purple jersey I can’t help but feel a sense of pride and happiness that this man is playing footy for my club.

Just two years ago, Lewis was teaching history to year 9 students in Queensland, yet now he’s part of an historic team that is looking likely to go back to back. After playing a few years of reserve grade and park footy, it seemed like his dream of playing in the NRL was over, until Craig Bellamy threw him a lifeline in 2020. He joined the club on a development deal and soon made his debut in round 4.

At 27 years old, he is the oldest player to debut for Melbourne, and despite COVID regulations, the club organised his parents to be designated ball retrievers for the game, so that they could see their son finally debut. While Chris only played 5 games in his debut season, he clearly entrenched himself in Craig Bellamy’s good books, because he was upgraded to a full contract in 2021. 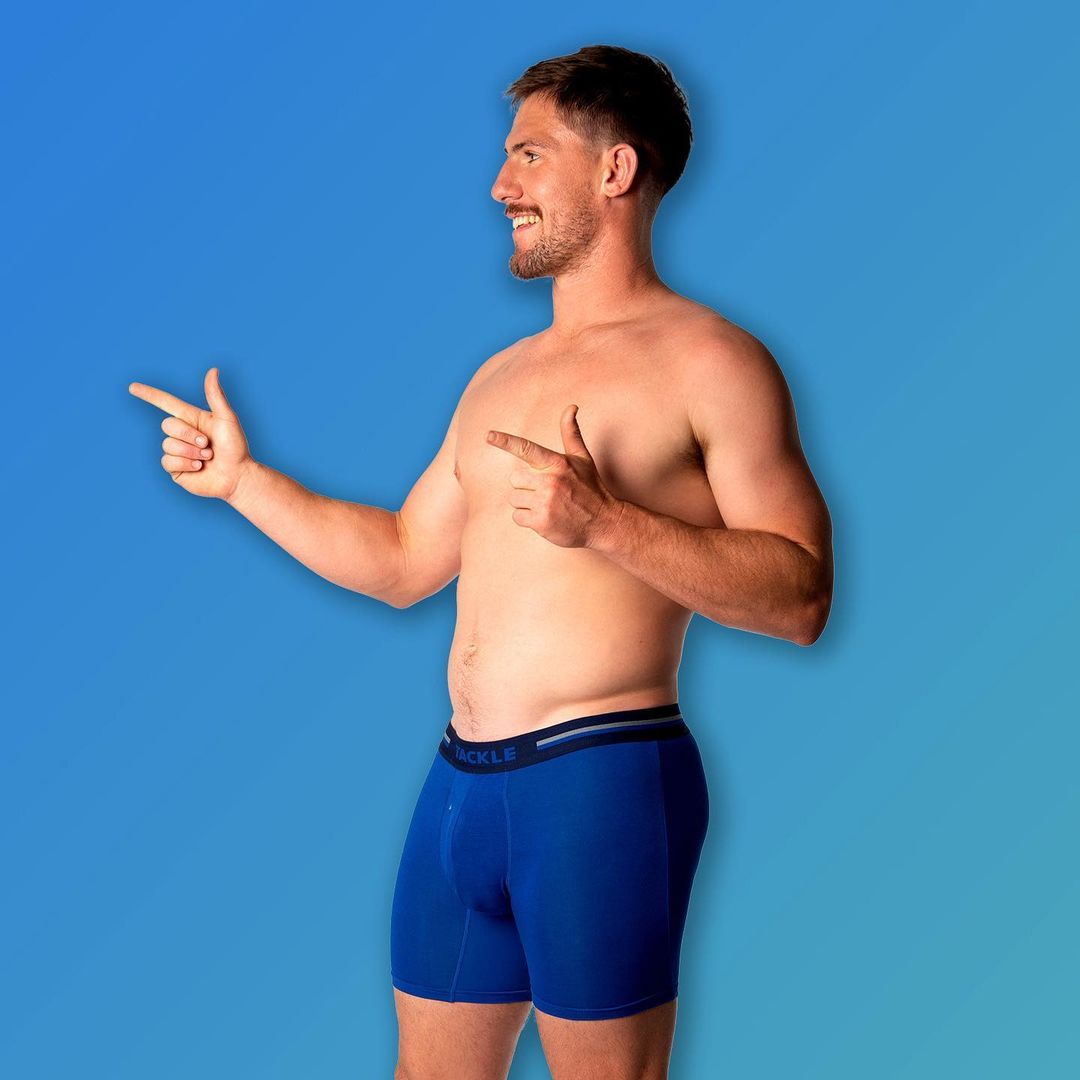 This season has seen miss only three games, and become a ‘Mr Fix it’ for the Storm in a year where injuries have ravaged the league. Playing as a back rower, off the interchange, or even at five-eighth, Lewis has plugged all the leaking holes and done so without any fuss, just working hard as any rugby league footballer should.

The storm have a strong history of hard-working, nut-trucking, unskilled labourers in the forward pack, going all the way back to Glenn Lazarus, Dallas Johnson, Ryan Hinchcliffe, Michael Crocker, the list goes on. Lewis is adding to this rich tradition with his no-nonsense attitude to his footy, he rocks up, he does his job and he puts in the hard yards. He’s earned himself two meat pies this year from being in the right place at the right time, a just reward for a man who asks for no recognition.

History may look back on this period and remember names like Munster, Grant, Ado-Carr etc, but there’s no doubt in any storm fans mind that our club’s success is just as much due to the people like Chris Lewis, as it is Cameron Smith or Billy Slater. It’s these players in our game that put in the ugly work, so that the throbbers can throb without interference. They say don’t trust a man with two first names, but I’d happily trust Chris Lewis to save my life, deliver my child, or deliver our club another premiership.