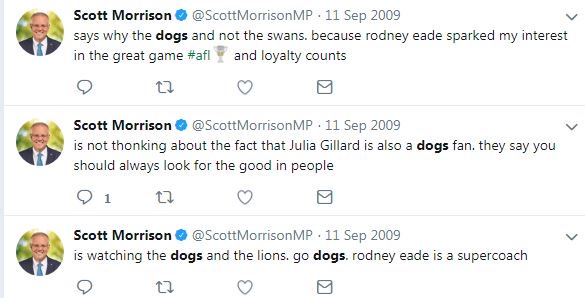 Follow on Instagram
Can Quade Cooper Save The Wallabies With His Rugby League Spirit? What Does Ben Simmons Have in Common with My Toxic Ex-Girlfriend?