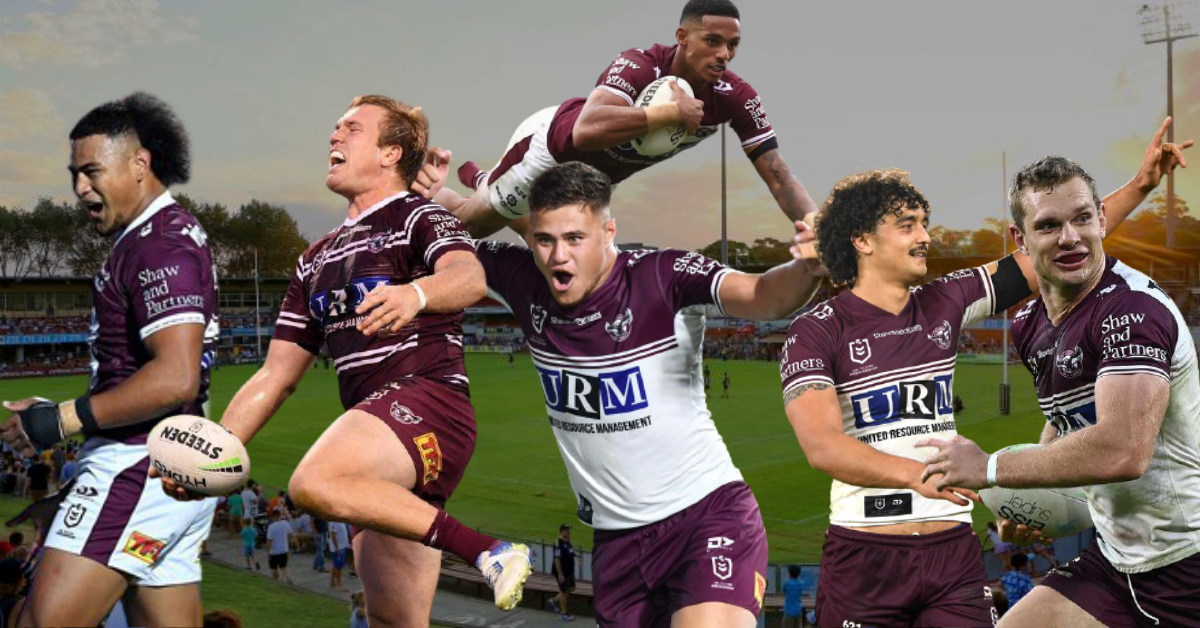 Under Des Hasler, the Manly Sea Eagles of the 2000s and early 2010s terrorised the competition. During this time the Sea Eagles appeared in the 2007 and 2013 grand finals whilst winning the 2008 and 2011 Grand Finals. Winning two grand finals and appearing in two more, Hasler boasted a 59% win rate, only 4% less than Trent Robinsons current Roosters record. While Des had an almighty array of weapons in his duffel bag including the Stewart Brothers, Watmough, Brent Kite, Orford, and a young halves pairing of Foran and DCE. Just like the brothers before them, the Trbojevic family is helping the coach once again usher in a new dynasty of Manly glory.

Manly have taken the competition by storm this year, coming back from the worst start to a season in their history, to being arguably the only real threat to the Storm. Led by Tom Trbojevic, the Manly Sea Eagles have adapted to the new rules to begin a run that reminds me of Jarryd Hayne dragging the Eels out of the mud during the 2009 season.

Hasler has drawn together a unique group of individuals akin to Monsters from Space Jam. With a legally blind second-rower with the skills of a five-eighth, to a man with the strength of an ant and the bone density of an orangutan. There’s one of the hottest men in the game on one wing and the second-fastest man on the planet on the other, not to mention the man with the longest neck in the world (besides Jordan Silk) playing in the halves. 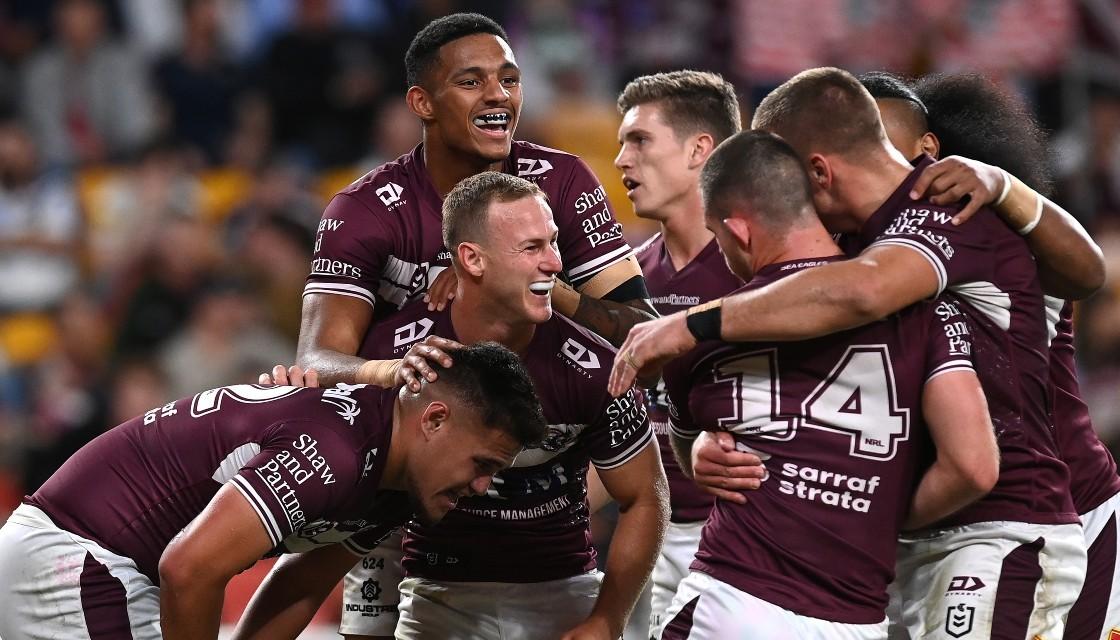 However, it’s not just the current crop that have been impressing the keen observer, there are a lot more young throbbers coming through the ranks to join them. The Harold Matthews side finished 1st and cruised through the finals, eventual premiers over the Parramatta Eels 24-12. Remember the name Latu Fainu, brother of Manaise, who tore apart Parramatta in the final, taking home player of the match and player of the season honours. He was clinical all year, handing it to all teams in the competition, and doing it an age group up.

The SG ball team finished 2nd and only bowed out in the semi-finals to the eventual winners, losing 18-20 against the Raiders. The star power in both of those sides is what makes the future of the Sea Eagles so frightening for teams in the next decade. In five years time, Tom Trbojevic will be 29, Josh Schuster 25, Haumole Olaka’atu 27 and Jason Saab will be 25.

The scary prospect for opposition fans is that these players are already devastating teams, and with a further five years of NRL experience, they will look to dominate and bring a bunch of Premierships to the northern beaches. With the strength of their juniors still to come, this side can potentially lead the NRL for another 15 years.