Has the NRL become more reputable than our Government? 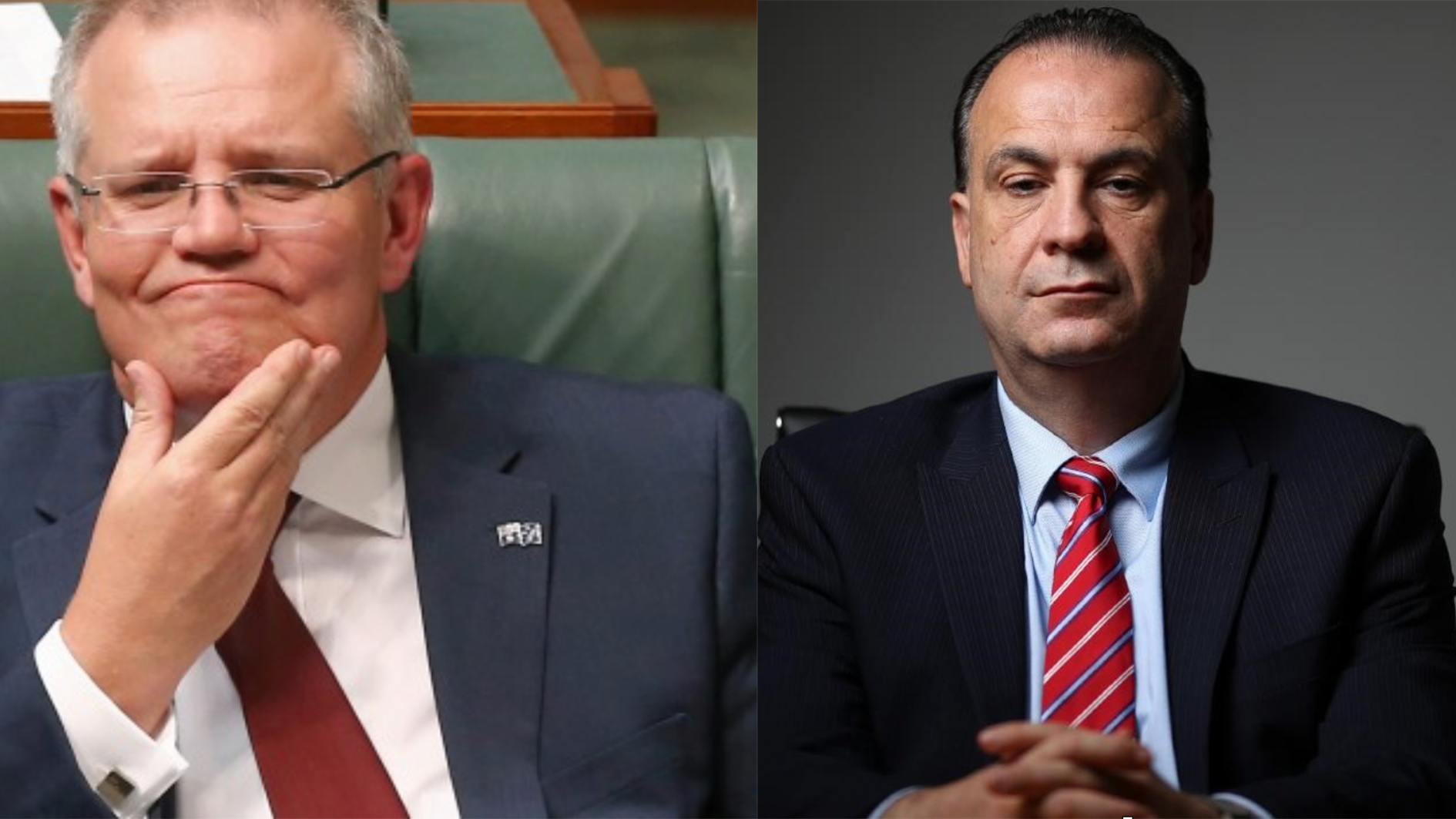 If there’s one thing that highlights the absurdity of our unbelievable dystopia that is the 2020s, its the fact that the NRL is currently better behaved, and more competently managed than the Australian Government.

Imagine telling a woman in 2004 that one day she would feel safer in a bar filled with NRL players than she would in parliament house. She’d sooner believe that Pauline Hanson became prime minister.

Yet, after what can only be described as a fuckstorm of controversy for the Coalition government over the last month, it would be rare to find a person who still has faith in the capabilities of our elected leaders.

Meanwhile, the dawn of the new decade has brought an unforeseen rise in the professional standards of both the NRL players and management. While the government may be the subject of worldwide ridicule for outdated climate policies and ridiculous media codes, the NRL has received universal praise for its handling of the COVID pandemic as well as its high standards of inclusivity and diversity.

Under the omnipotent rule of Saint Peter V’Landys, the NRL was among the first sporting leagues in the world to resume play after COVID, while our government has been one of the last in the developed world to roll out the vaccines.

Similarly, our government recently made an enormous sacrifice to gift the indigenous population the monumental single word change in the national anthem, for the sake of reconciliation. Conversely, the NRL continues to lead the way in programs, both symbolic and practical, that aim to close the gap and advance the reconciliation between indigenous and non-indigenous Australians.

Most notably, the government has come under immense scrutiny recently for its poor handling of multiple sexual assault allegations, something that is all too familiar for rugby league fans. However, a quick look at the stats in the last year will uncover more perpetrators of sexual violence within the ranks of parliament than in the rosters of NRL teams.

While some may observe these surprising anomalies as nothing but a sign of the times, it does present us with an unexpected reality and a rare opportunity. Peter V’landys should be Prime Minister. One only needs to look towards the nicknames given by the public to see who truly is the superior leader. The sheer reverence of ‘Saint Peter V’landys, son of Christ, grandson of God’ towers in superiority over the nicknames given to our prime minister: ScoMo, Slomo, Scummo, Promo, Scotty from marketing, Guy who shit himself at Engadine Maccas in 97.

Day by day, it’s seeming increasingly likely that the next prime minister will be former Rabbitohs board member Anthony Albanese, a man who campaigned fiercely for souths reinstatement into the NRL in the early 2000s. This genuine love for the great game of Rugby League will suitably prepare the population for the inevitable rise of Saint Peter, who will assumably contest the 2024/25 election after 5 years of cementing the NRL as the premier sporting competition in the world.

It’s fair to say that every Australian would be happier, safer and more prosperous under the rule of Saint Peter V’landys. After conquering the racing world, and now conquering the footy world, it seems only natural that the next step for SPVL is to take on the responsibilities of the entire nation and restore it to the prestige it has always deserved.

How Good is Rugby League?