Brisbane Broncos in Lockdown after Outbreak of Foot and Mouth Disease

Brisbane Broncos in Lockdown after Outbreak of Foot and Mouth disease 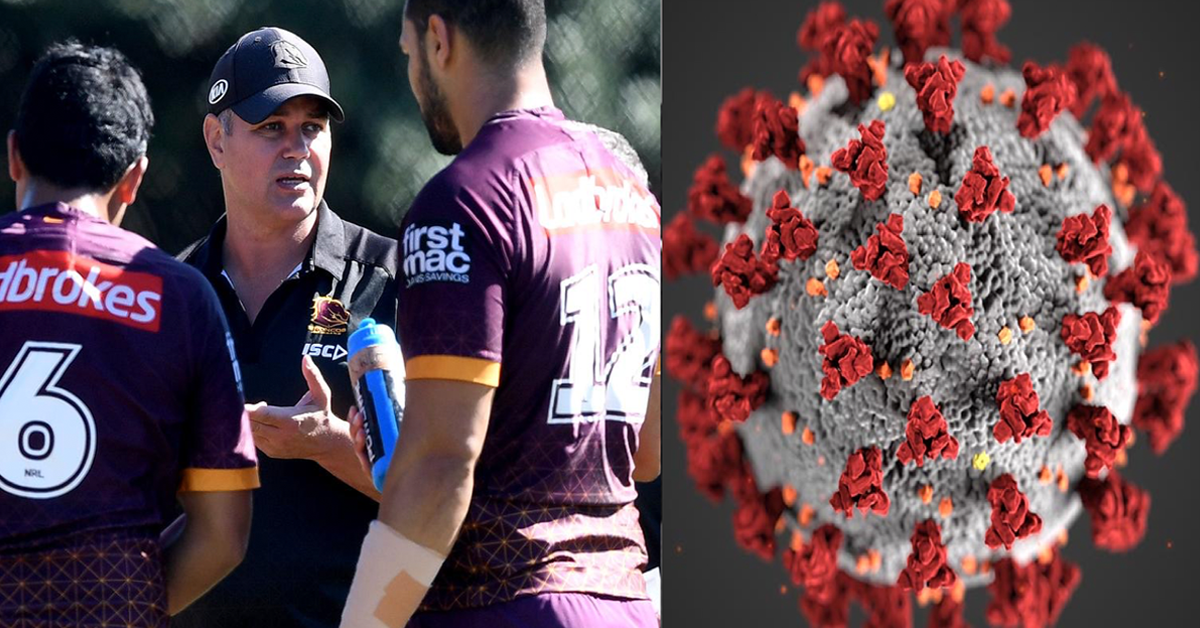 The Brisbane Broncos season is going from bad to worse. While most of the world is currently grappling with the covid-19 pandemic, the Broncos are suffering their own viral outbreak.

HSP news can exclusively report that as many as 14 players have contracted Foot and Mouth disease, which shows symptoms such as oral tinea, fungal nail, bad breath and gingivitis.

Whilst the origin of the infection is currently unknown, staff members have said it is likely a player first contracted the disease whilst sucking on toes in his personal time, before spreading it to other team members.

“Toe sucking is a known fetish, though one that most people like to keep quiet about due to the fact that it’s kinda rank.”

“As a club we take hygiene and safety very seriously. We’ve got on the front foot here and brought in a world renowned Norwegian podiatrist by the name of  Dr. Tå Spiker Suge to take the boys through the appropriate systems and processes to identify a suckable foot.” croaked coach Anthony Seibold.

Seibold said the foot and mouth outbreak was not the major factor behind his teams continued poor form. Instead blaming his very young squad, injuries as well as both the covid and foot and mouth virus outbreaks.

The Broncos are set to take on the Rabbitohs on Friday night, however South Sydney officials have expressed their concern over exposing their players to this infectious disease.