Shane Warne is a man of many talents. As well as his eventful history in cricket, Warnie has excelled in other fields such as golf, commentary, sex, hair regrowth, cigarette magic tricks, and of course fashion. Warnie has rocked almost as many looks as he’s taken wickets, so it’s no wonder that he’s encountered a few copycats along the way. It should surprise no one that people are trying to emulate the spin king, as his iconic appearance has no doubt helped him both on and off the pitch. 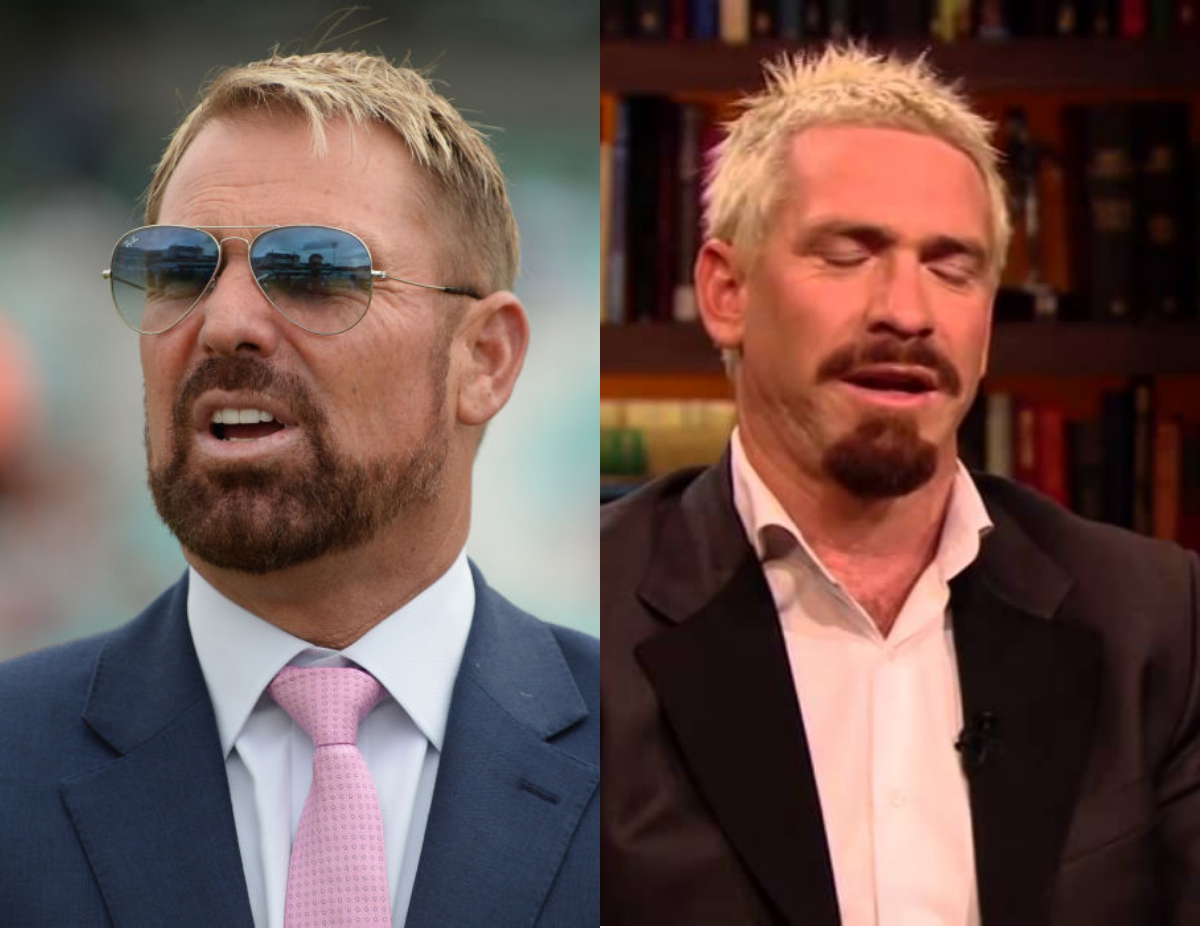 If anyone can bring sexyback its Warnie 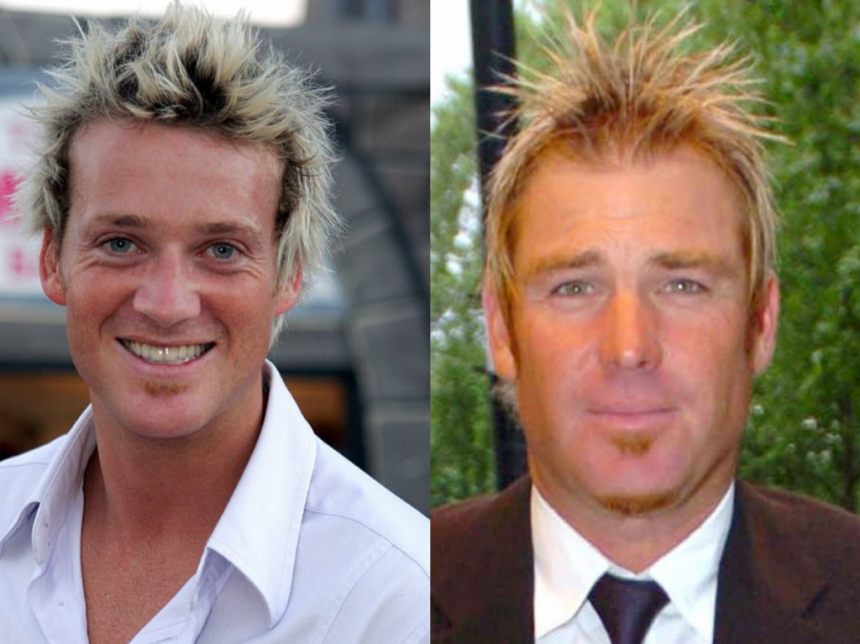 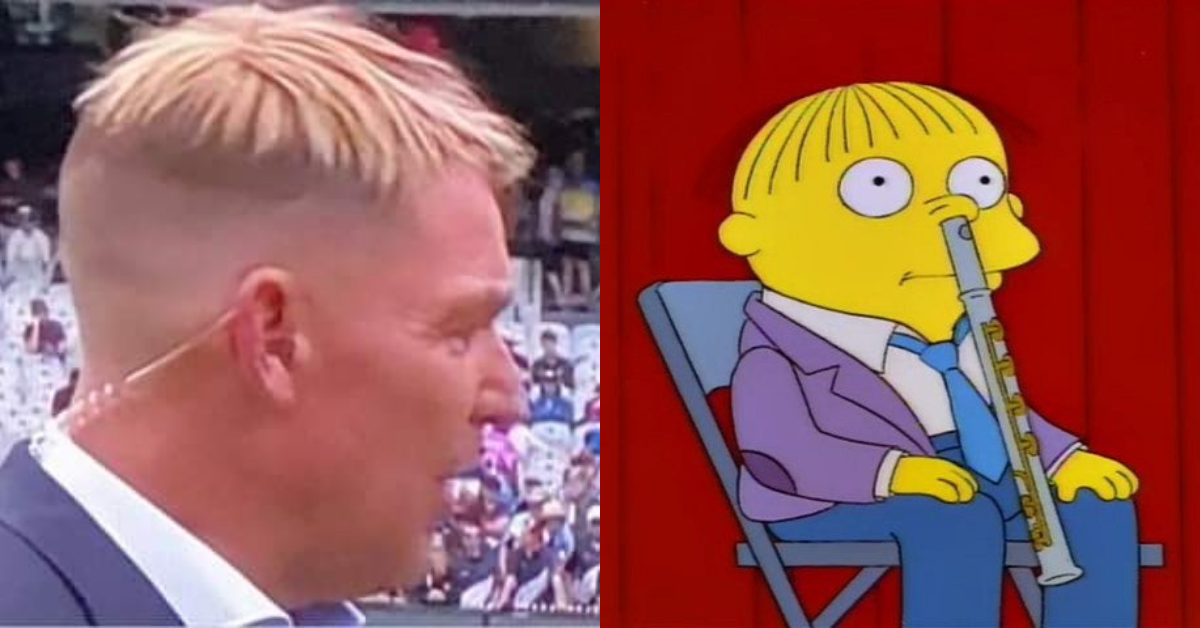 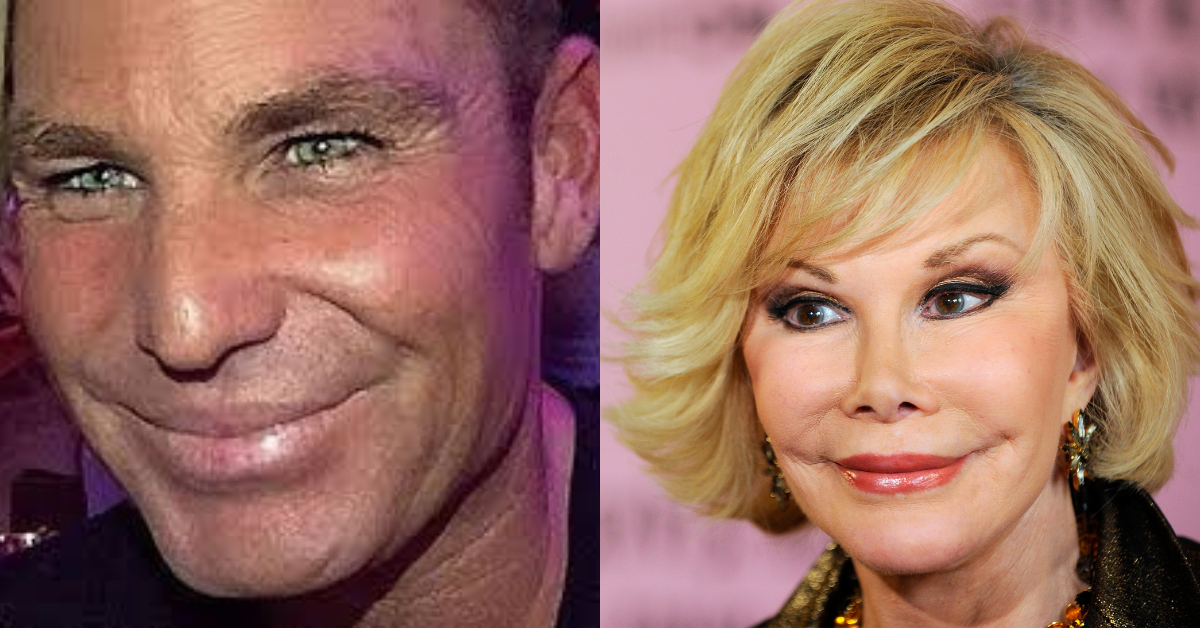 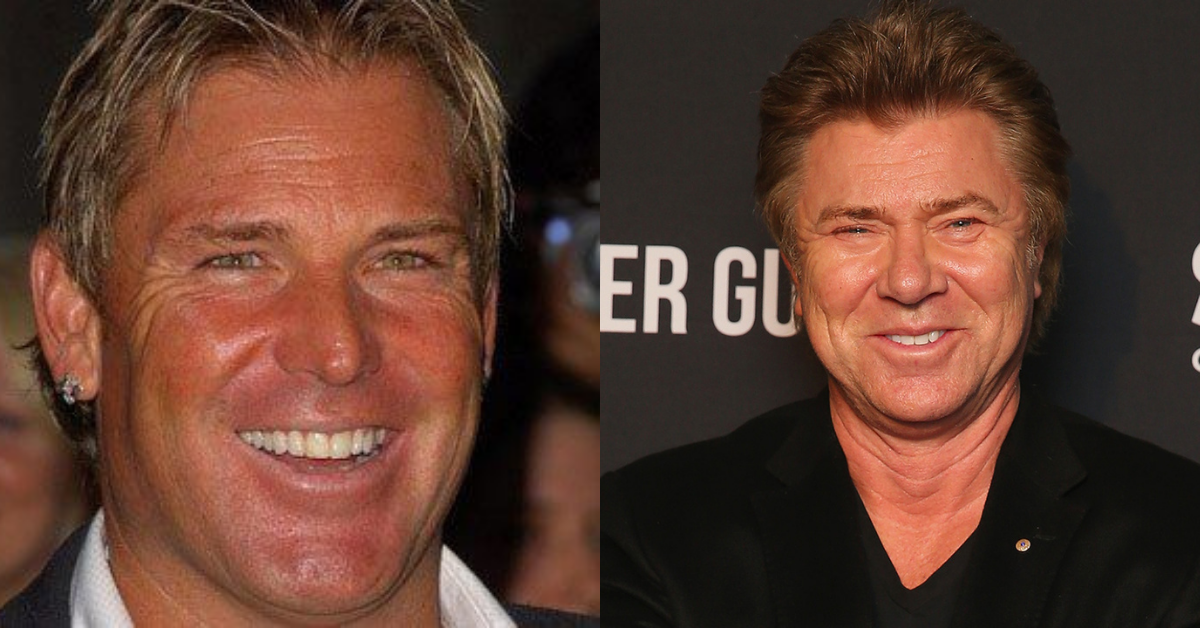 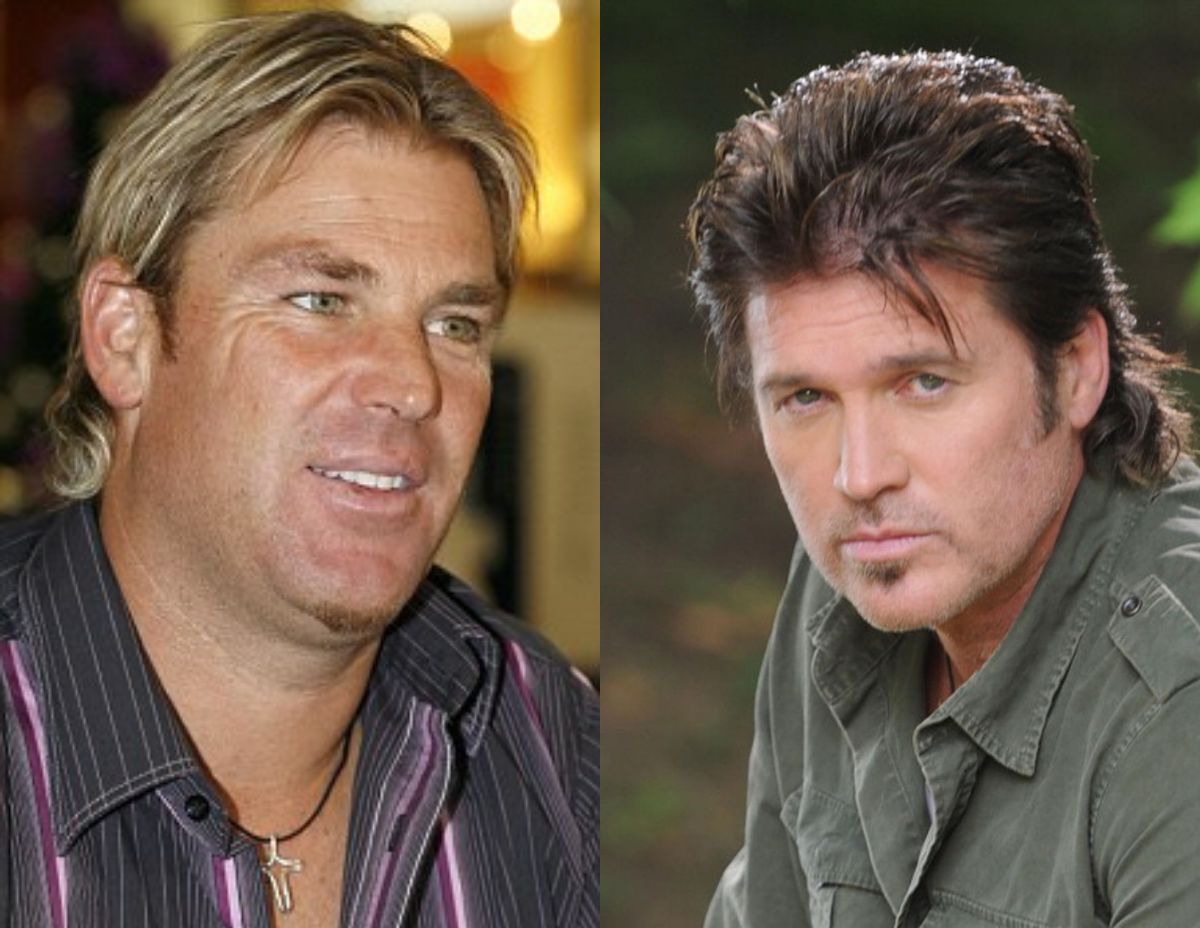 How many Achy Breaky Hearts has the Spin King broken? 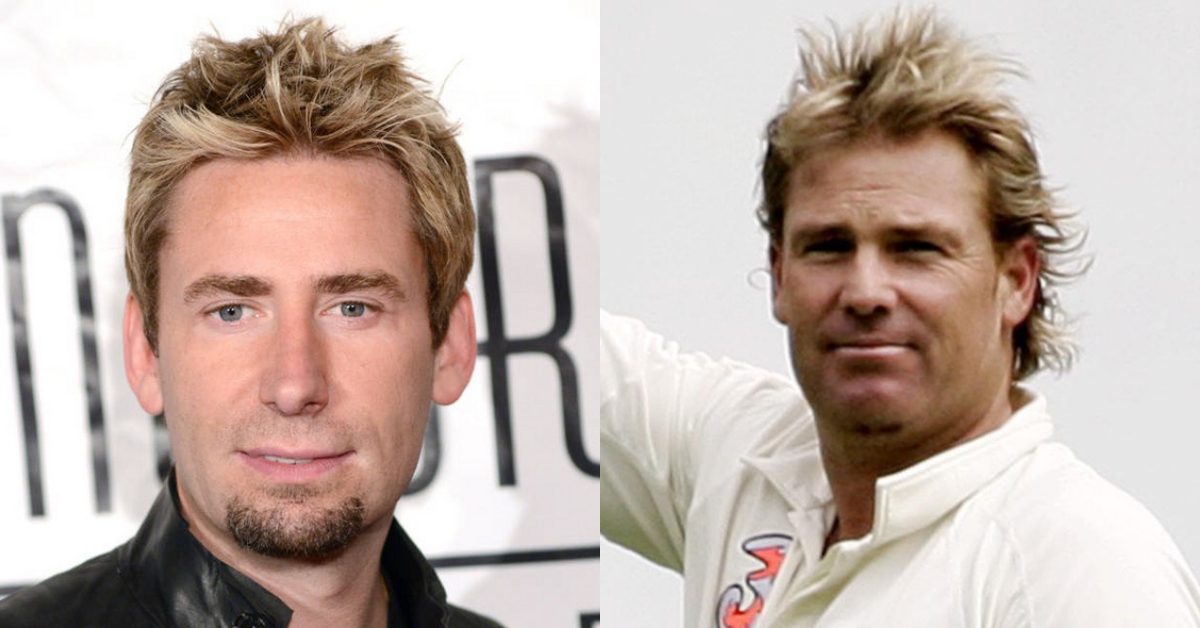 Look at this photograph, everytime I do it makes me laugh. what the fuck is up with his eyes 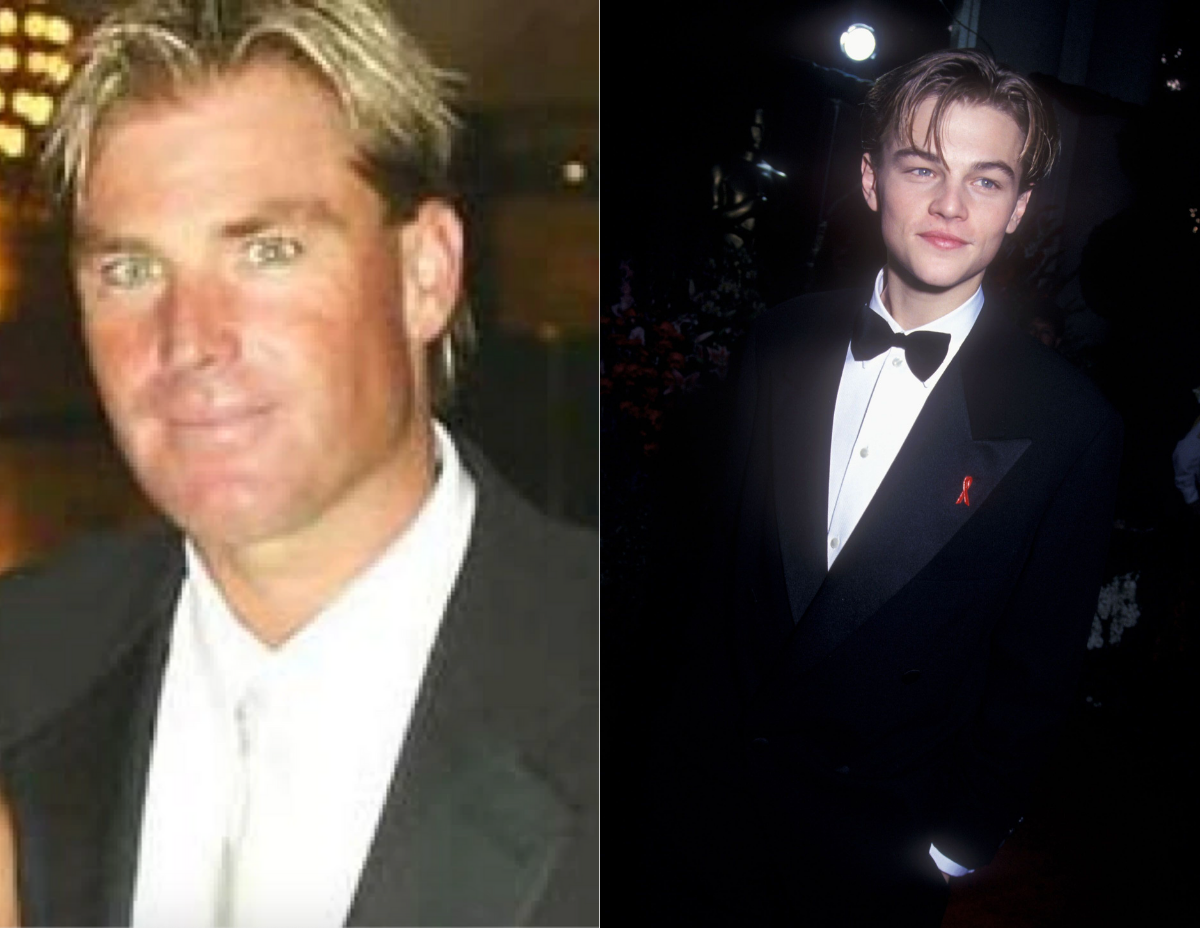 I can't even tell who's who